Brought to you by Sovryn Mynt Team

We at the Sovryn Mynt team would like to thank you, the community, for your early support and patience while we have been working on getting the protocol ready for production! Given how busy we have been, we haven’t made the time to communicate as much as we would have liked. This is something we will be changing starting now. And, you can expect to be hearing more from us, sooner and more often. So, before we get to today’s most important project updates, we’d like to share some details about what we have been up to since the MYNT bootstrap event ended.

Many of you in the community have let us know that you would like more information about why there have been delays in enabling MYNT for trading on the Sovryn AMM and launching the MYNT bonding curve user interface.

When we first decided to set the date for the MYNT bootstrap event, we had planned to have the bonding curve UI go live as soon as the bootstrap event was over, and for Exchequer to launch the MYNT/RBTC AMM pool shortly after. We considered it important that the bonding curve UI go live before the AMM pool so that everyone would have an equal opportunity to help arbitrage and balance the prices between the MYNT bonding curve and the MYNT/RBTC AMM pool.

In our last round of testing, shortly before the mainnet deployment of the bonding curve UI, we found a flaw in the design of the app that the bonding curve UI is based on. This UI flaw would, in some edge case scenarios, cause orders to be stuck in a state where an order for a trade could be placed but not claimed, leaving the order stuck until it could be claimed by interacting directly with the smart contract, which is a cumbersome manual process.

We have since been working on fixing the flaw, and have also been working on a backup recovery tool. This will help you recover funds if for some reason an order gets stuck in this unclaimed state, even after we have fixed the issue with the UI. It has taken longer than expected to make these fixes but we have made promising progress and hope to have good news about this soon.

However, in the conversations we’ve had with MYNT holders since announcing these delays, the top request has been to launch the MYNT/RBTC AMM pool. So, while we’re working on getting the bonding curve UI out ASAP, we also want to assist you with getting MYNT onto the Sovryn AMM as the highest priority. Additionally, we want to show our gratitude to you for all of your thoughtful feedback, patience, and understanding while we’ve been working hard on getting Sovryn Mynt ready for mainnet.

That brings us to the announcement of this update:

The Exchequer will be depositing 48,600 SOV from the Sovryn Treasury into the MYNT bonding curve to provide additional liquidity to the curve and generate an additional supply of MYNT.

A portion of this additional supply of MYNT, equivalent to a 6% bonus amount of MYNT on top of the Bootstrap Supply, will be provided as airdrops to MYNT holders and LPs as a thank you for your patience and early support of the project 🙏

Two snapshots will be taken at specific block heights to determine eligibility for the airdrops. The first snapshot will happen on Bitcoin Genesis Block Day, January 3, 2022. The second snapshot will happen one month later, on February 3rd. Each airdrop will amount to a 3% bonus amount of MYNT on top of the Bootstrap Supply for a total of 6% additional MYNT on top of the Bootstrap Supply. All Rootstock addresses that are holding MYNT or providing liquidity to the MYNT/RBTC Sovryn AMM pool at the block height of each snapshot will be included in the bonus airdrop. Each airdrop will take place within a couple of days of each snapshot, giving us time to verify that the snapshot worked as expected and ensure a smooth airdrop.

We will announce the specific block height when each snapshot will be taken as we get closer to the snapshot dates so that we can be sure our estimate is relatively accurate (block times can vary quite a bit making it hard to estimate with accuracy far in advance).

Expect a follow up announcement near the end of this month about the exact block height for the January 3rd snapshot.

To open up MYNT availability, the MYNT/RBTC AMM pool was launched today with initial liquidity provided by the Exchequer using assets from the Sovryn Mynt Treasury. Liquidity providers can provide 50/50 MYNT/RBTC liquidity to the pool to earn a share of the 0.25% LP fee on all trades that go through this pair.

You can provide liquidity to the MYNT/RBTC AMM pool here and trade MYNT here and here.

To launch the MYNT/RBTC AMM pool, the bootstrap contract was closed, releasing the Incentive Supply to the Exchequer and opening the MYNT bonding curve for trading. While the bonding curve UI is not yet mainnet ready, technically savvy traders can interact directly with the bonding curve smart contract to open and claim orders and arbitrage the MYNT/SOV rate offered by the bonding curve to close the gap with prices on the secondary market. If you have the interest and skills to do so, you can find the relevant smart contract here and the code and documentation on GitHub here. Happy trading!

The top two priorities of the Sovryn Mynt team are releasing the MYNT bonding curve UI and officially launching Sovryn Mynt on RSK mainnet. The good news is that both of these are very close to happening. Sovryn Mynt has successfully passed its recent audit and is now scheduled to go live with the Zero protocol, once Zero is ready for mainnet.

Stay tuned for more news on this from the Zero team very soon!

Last but not least, we want SOV stakers to know we haven’t forgotten about the MYNT allocated for you in SIP-0037. We just needed to wait until the bootstrap contract was closed so that the MYNT could be released for this allocation. You can look forward to receiving the first of 12 monthly distributions on February 7th, and on the first Monday of the month for the next 11 months after that. This distribution will show up on the Rewards page under the “Fees earned” section, where we will be adding support for claiming non-RBTC assets such as MYNT.

We’re super excited about all the upcoming events and look forward to sharing more with you as we get closer to mainnet. 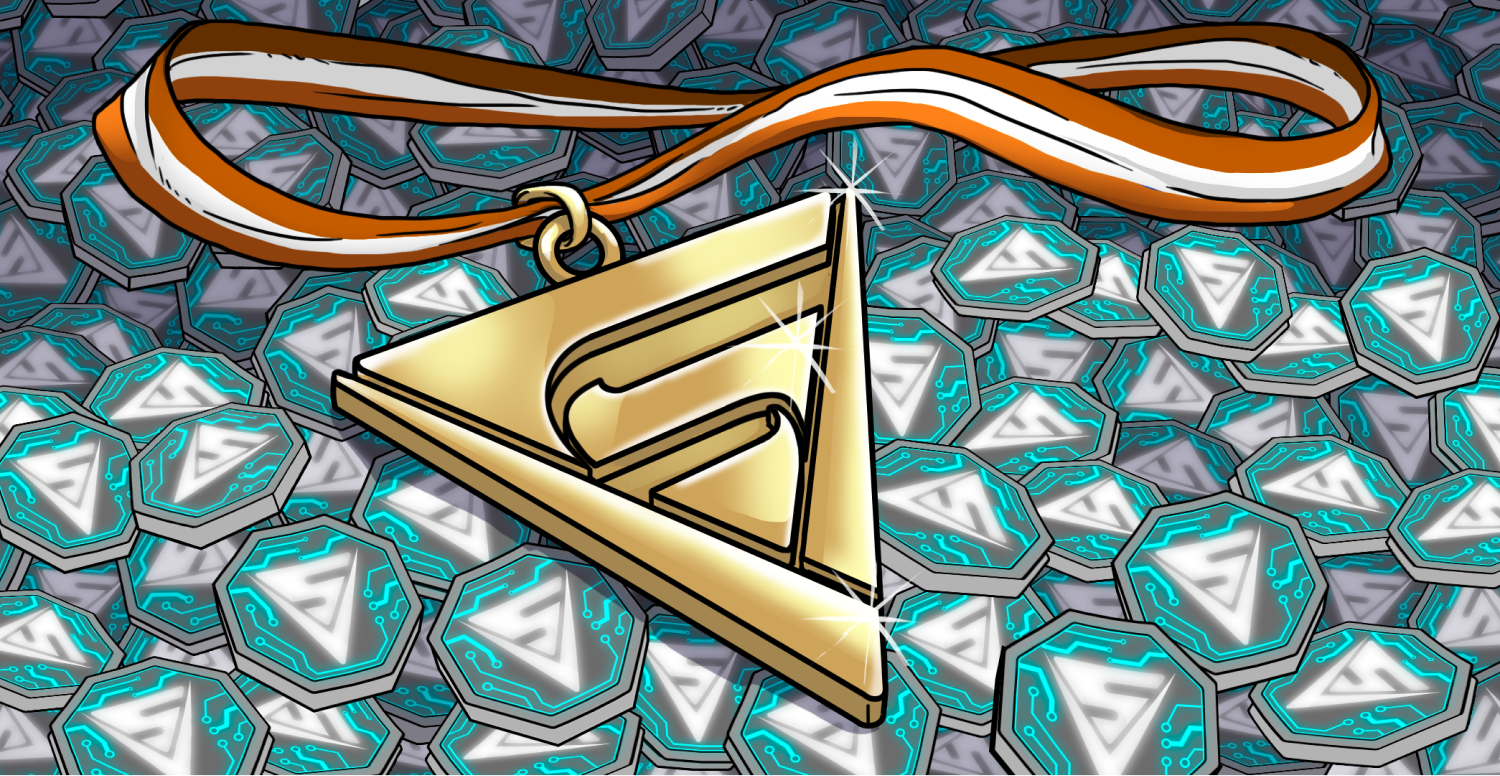 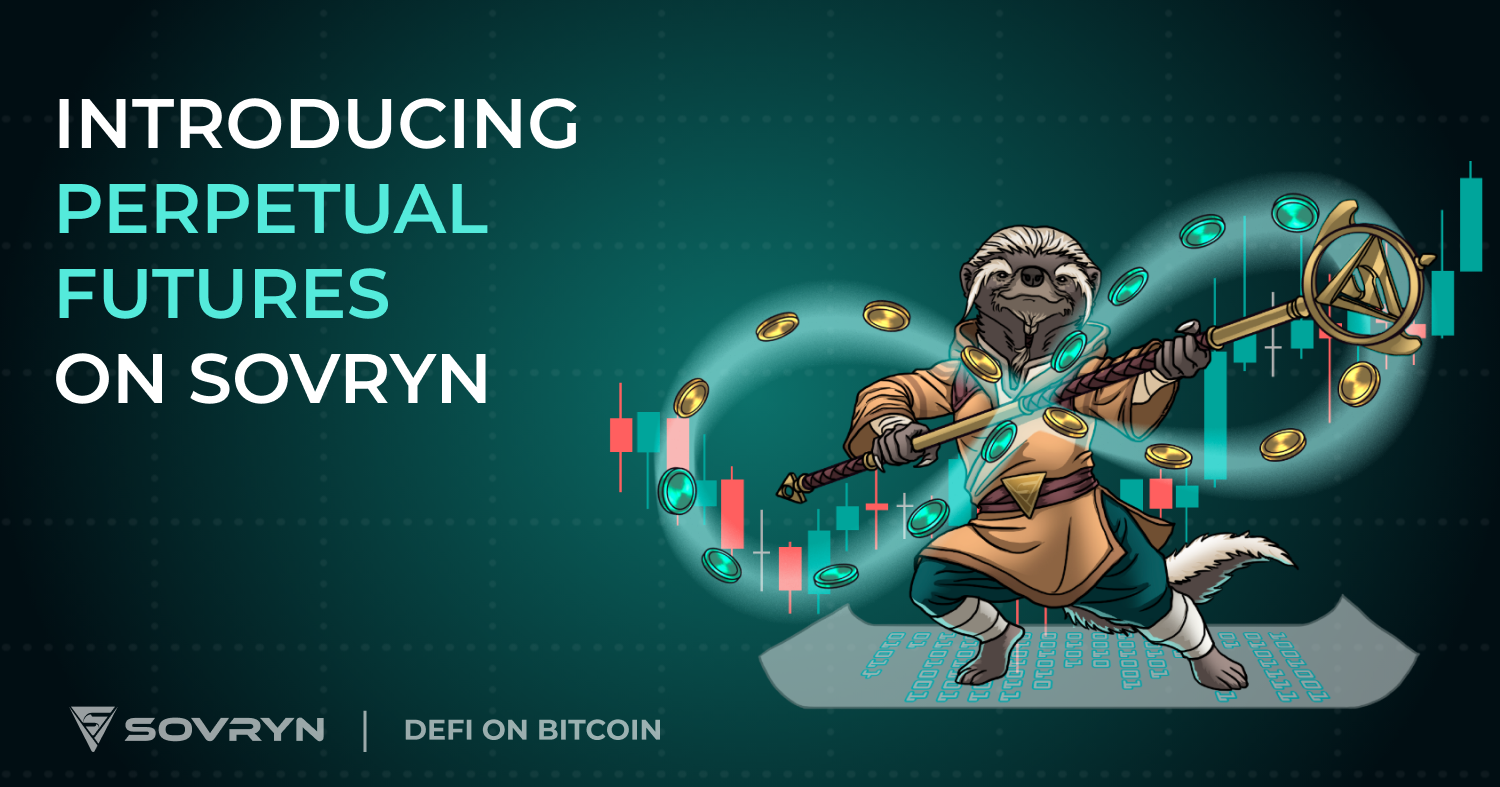 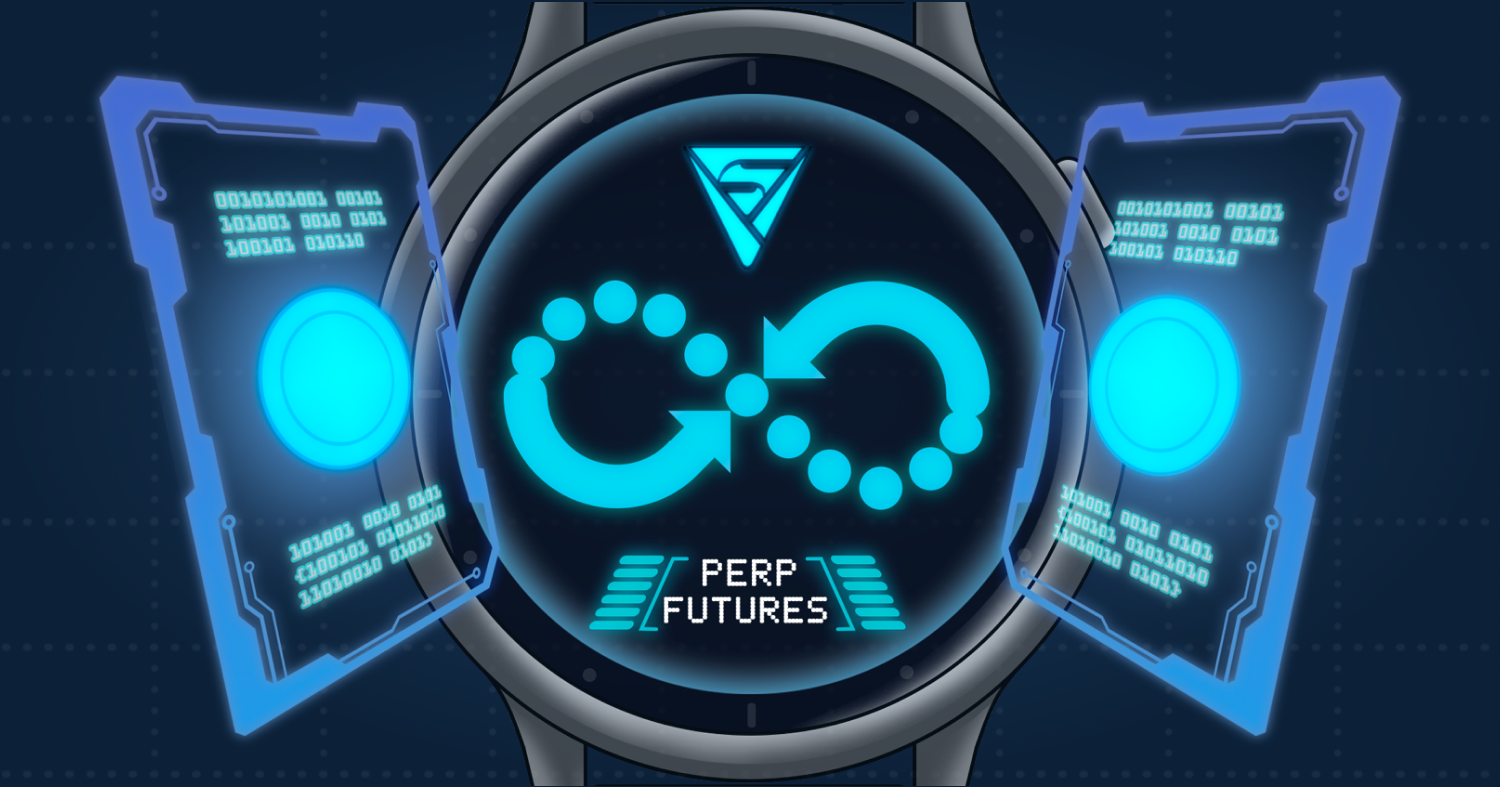