The Dawn of Bitocracy: Sovryn Expands on Satoshi’s Vision

Sovryn’s Bitcoin-native protocol advances financial sovereignty in a way that aligns with Satoshi Nakamoto’s vision of a trustless, censorship-resistant, and peer-to-peer system of money. The founding team created the platform by expanding on proven technological advancements from Ethereum-based DeFi applications while improving on the known risk elements. The end result is a self-sustaining platform for trading, leveraging and lending that runs on a Bitcoin sidechain, with incentives for long-term growth hard-coded in.

Bitcoin is the original DeFi application, enabling people worldwide to transact with each other with pseudonymous identities and no 3rd parties. The majority of Bitcoin traders however, are continually exposed to 3rd party exchanges, custodians and service providers, setting them up for a myriad of risks.

When centralized exchanges, costly custody services and hot wallets hold your Bitcoin, they are a target for hackers to exploit, being a large ‘honeypot’ of centralised data and funds . This vulnerabiliy does not exist when you hold the private keys to your Bitcoin. Requirements for KYC on these 3rd party providers strip away financial sovereignty, while at the same time increasing the risks of monetary and identity theft for users.

Ethereum-based DeFi protocols have taken a great leap toward financial sovereignty by enabling trading and lending using an aggregation of decentralized exchanges [DEXes]. A DEX does not require KYC and allows users to hold their own tokens, while trading, lending, staking and providing liquidity.

Platforms like Compound and Uniswap were created specifically as decentralized entities that would run on governance mechanisms with no central authority. With relatively low effort, participants can vote on the direction of these protocols using their Ethereum-base governance token.

DeFi protocols built on Ethereum use governance models that advance decentralization, but they also introduce risks such as the threat of speculative attacks.

Compound and Uniswap enable all token holders, regardless of whether they are staking or not, to participate in governance, creating a system where long term participation is not incentivized.

Token holders who have no stake at all can abuse this type of governance model through the use of flash loans, which exploit arbitrage opportunities using large, uncollateralized loans to manipulate and capitalize on volatile token prices. Participants on these platforms hold tokens to gain a vote on protocol proposals, but have no long-term incentive to act in the best interest of the platform.

A Bitocracy is an evolved form of a Vetocracy, which is a governance system where no single entity can make decisions or changes to the system. A modern example of a Vetocracy would be the United Nations, which gives each member nation the right to veto. But this type of governance has its limitations, since any one nation can override a majority. Vetocracies are often the result of an inherent lack of trust among the participants and an unwillingness for any of the members to forego sovereignty.

Sovryn’s Bitcoin-native mode of governance is more of a Bitocracy, which gives weighted voting rights to participants based on how much skin in the game they have, while aligning the incentives of all participants. Only stakers receive voting rights and they stake for three year periods, during which liquidity is suspended, thus removing the arbitrage opportunities that lead to abuses of the system.

A Bitocracy encompasses a self-running, decentralized business where users interact with the Bitcoin blockchain with complete financial sovereignty, enjoying Bitcoin-class security and long term incentives to act in beneficial ways towards the protocol.

The elements of the Sovryn Bitocracy

Sovryn uses a quadratic equation with a mapping system to measure the total amounts of tokens that are unstaked on any given day (stakedUntil). This enables the protocol to compute the voting power of all the tokens staked up to a given point in time. Fee distributions from the trading platform, which could range from BTC to stablecoins, are automatically paid out to SOV stakers in direct relation to the weighting of their staked tokens. Pro-rata preference is given to holders with the longest outstanding staking periods. Staking SOV is a feature that is permissionlessly and openly available to anyone.

SOV is issued off the rootstock (RSK) smart contract platform, which operates on a Bitcoin sidechain. The token itself does not grant governance rights, which departs from most DeFi protocols of today. Instead, it gives the option for the token holder to stake, which does come with governance benefits.

The token itself is not like an altcoin. SOV is voting power within the Sovryn organization, allowing stakers to make modifications and ratify proposals to the Bitocracy.

SOV distributions can go out to participants for fee rebates, liquidity mining incentives, or referral programs. By incentivizing in these ways, SOV allows each staker to hold a stake in the Sovryn Bitocracy.

The Sovryn protocol is led by qualified stakers. The difference from other DeFi protocols here is that instead of focusing on a highly decentralized governance model where the more the merrier, the Bitocracy values qualified governance involving participants with skin in the game.

At any time, the Bitocracy may choose to take action to improve or expand the protocol, such as funding a team of developers, issuing a grant, or initiating a bounty. All of these changes would be voted on by the community in a series of steps:

In this system, all staked tokens represent a voice in the Bitocracy, but users also have a way to unilaterally exit if they’re unhappy with the direction the protocol is taking. Stakers can exit, but they are charged a fee. The more time left on the 3-year staking period at the time they leave, the higher the penalty, incentivizing them to stay for the duration.

By creating the right set of incentives to promote good governance and minimize threats, Sovryn sets its sights on the long term viability of a Bitcoin-native trading platform. The Bitocracy model ensures that Sovryn can remain a self perpetuating DeFi platform, while granting each user full financial sovereignty.

Be on the lookout for the SOV Genesis Sale, which will be happening early January 2021. If you have participated in the Sovryn trading platform, the wallet you used may be eligible to participate. 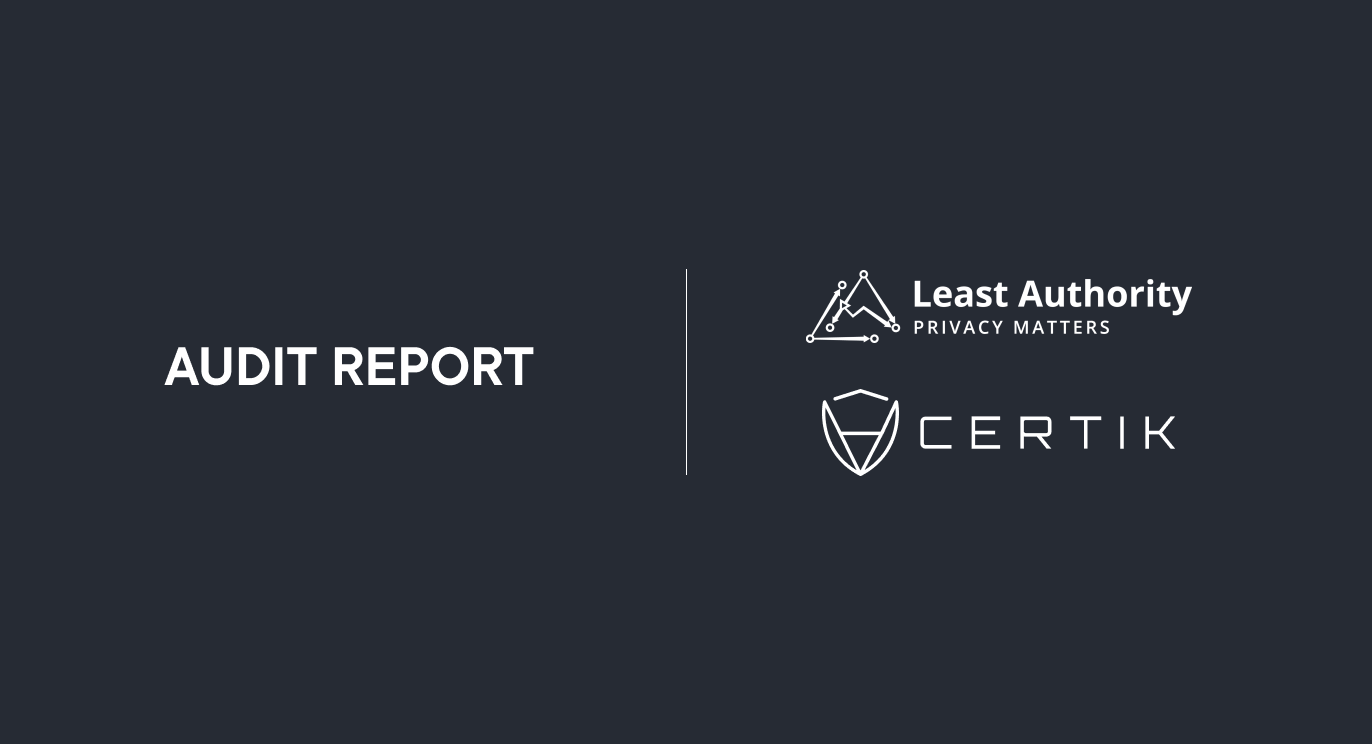