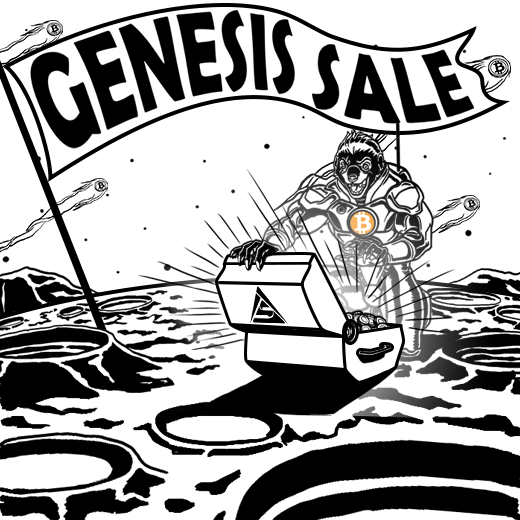 Over the next few weeks, Sovryn’s Bitcoracy system will be launched on mainnet. This will mark the beginning of Sovryn as a truly decentralized system, governing itself autonomously. SOV token holders will be able to participate in the decentralized governance of the system.

To mark the occasion, the Sovryn protocol will offer SOV tokens for sale - exclusively to OG users of the system (based on wallet address). These early users have contributed heavily to the development of the project, providing early feedback, user testing, and initial liquidity. These hardcore pioneers are the seed of Sovryn’s community culture and the driving force behind the project. For this reason, this initial Genesis sale will be exclusively open to these early users. For more on SOV tokenomics, read here.

Where Will the Funds Go?

All funds collected by the system during the Genesis sale (and all subsequent sales by the protocol) will be held by the protocol treasury. This treasury is controlled by the Bitocracy participants (SOV token stakers) - they will choose how to use these funds. It is expected that the funds will be used to provide early liquidity to the system, support ongoing system development and maintenance, and promote adoption. It will be up to the SOV stakers to decide.

How Will the Sale Work?

Each user who logged into the Sovryn system by January 8th automatically gained access to the sale via their wallet address, with a special NFT (Non-Fungible Token) sent to the wallet. These NFTs are the keys to participating in the Genesis sale. Only users with these keys will be able to participate. Different keys have been distributed based on activity, and these tiered keys will also define how much SOV each user is able to purchase from the system.

The Bitocracy will determine the price of SOV before the sale. Users will be able to acquire SOV tokens via the genesis sale interface, with either BTC or RBTC.

The protocol will sell up to 1,800,000 SOV. The purchase opportunity will last 1 week, on a first come, first served, basis. If the full allocation of tokens is sold, the sale will end.

All SOV acquired in the Genesis sale will be automatically staked for Bitocracy, so that OG users who acquire SOV will have an active voice in guiding development of the protocol. The tokens will be staked for 10 months, with 1/10th becoming liquid each month after the public sale. Governance staking will begin at the conclusion of the public sale. No SOV will be transferable before the public sale.

Which Tier Are You?

By default, everyone receives access to the community tier. Sovryn devs and contributors will have a limited number of codes available that they can distribute to community members for access to higher tiers. This will be based on several factors, including:

If you would like a higher access tier, please let the contributors know in the Discord. Let them know why you need higher tier access and why you should receive it. It is possible to move tiers at the discretion of our contributors. On January 8th, tiers will be determined, with a snapshot taken to determine access to the Genesis sale.

Stay in the know: 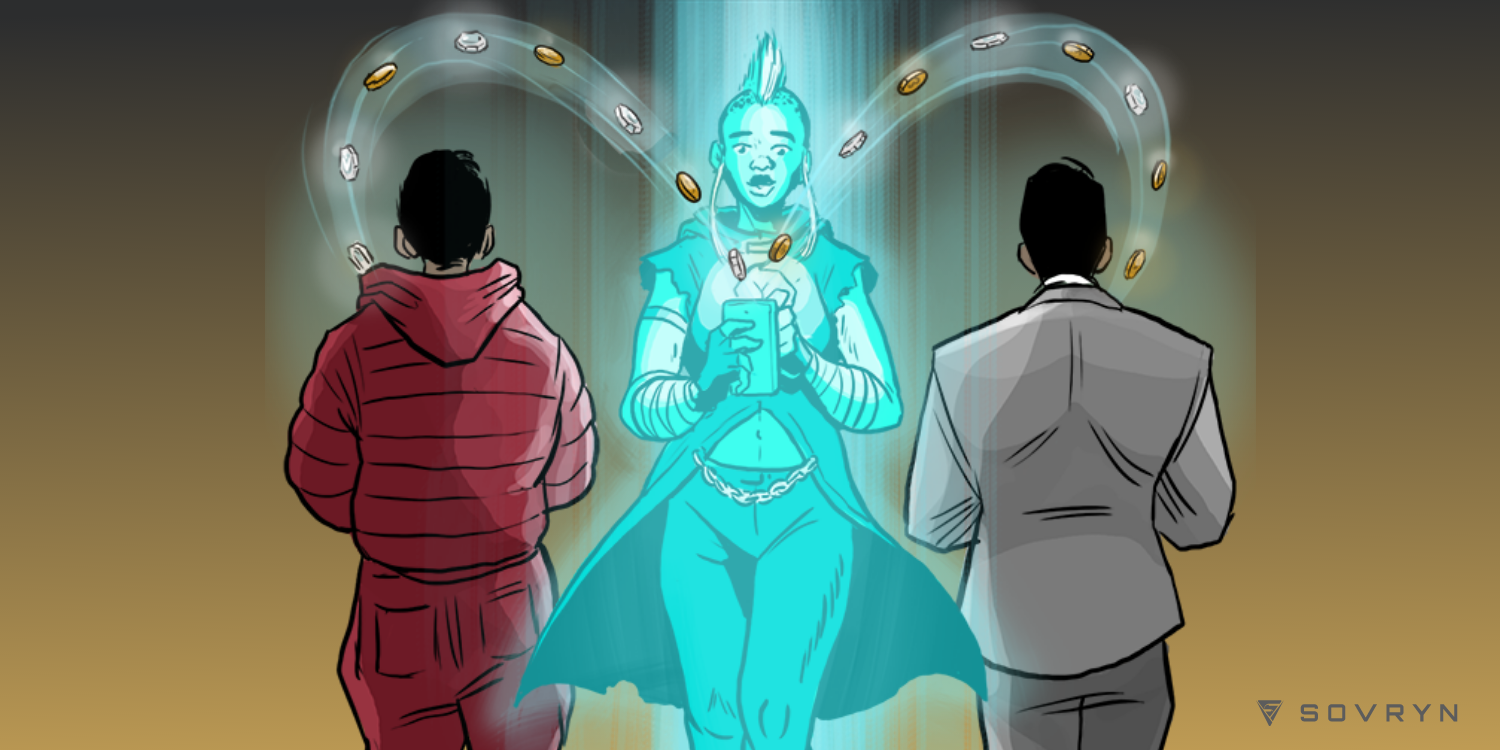 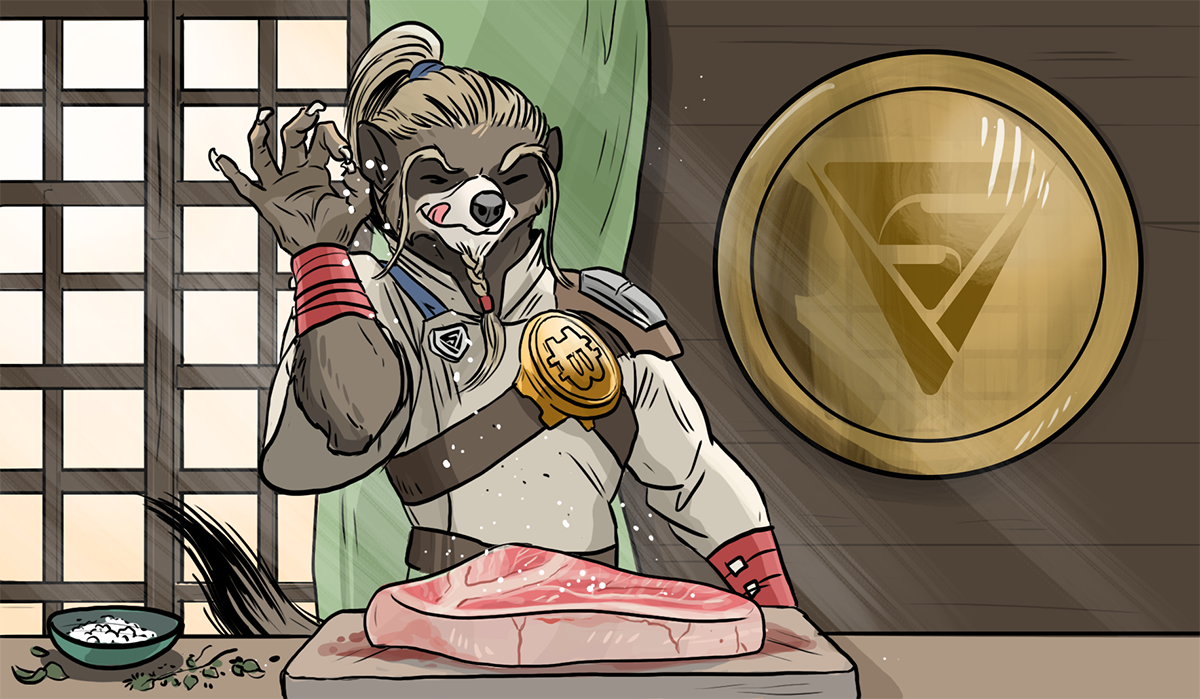